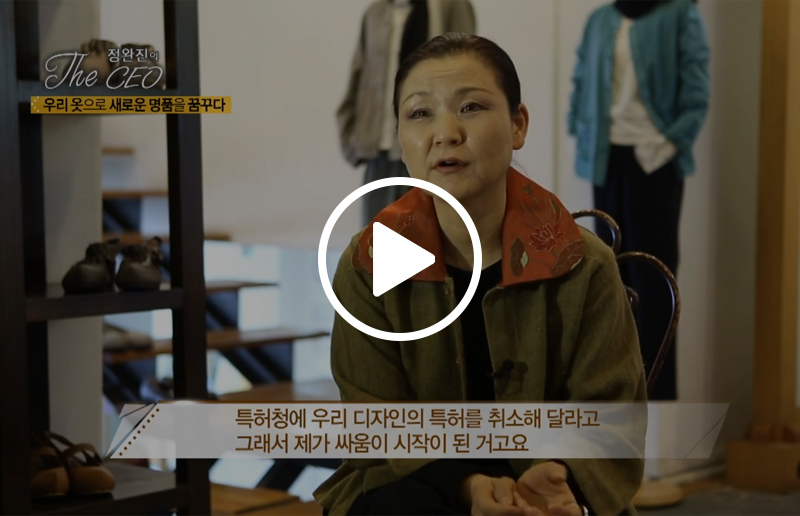 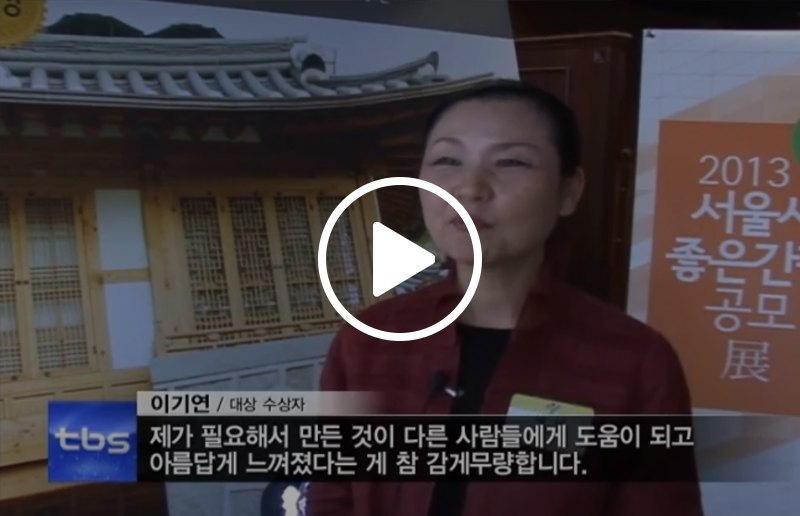 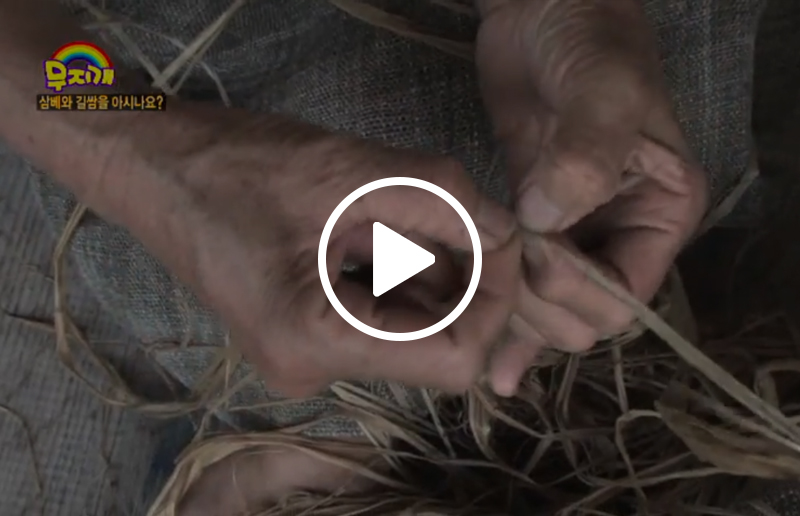 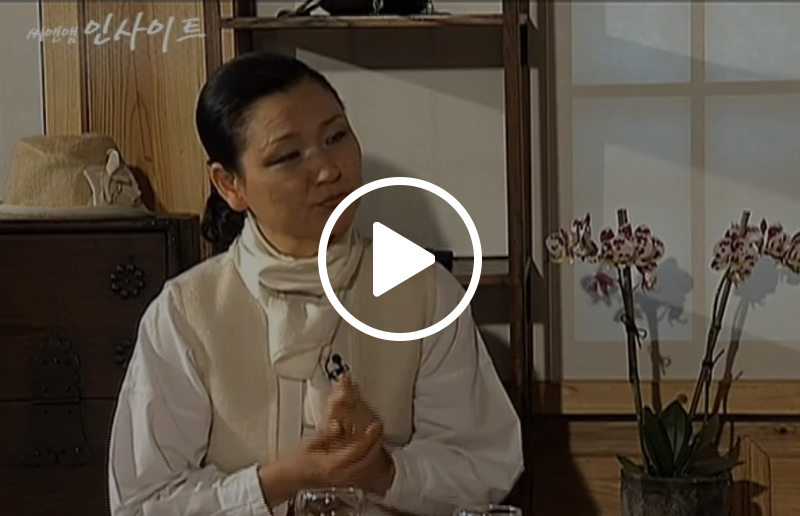 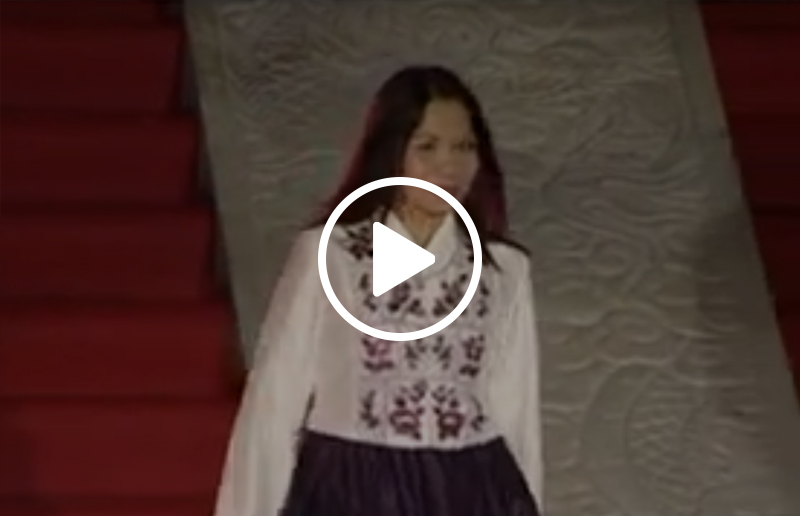 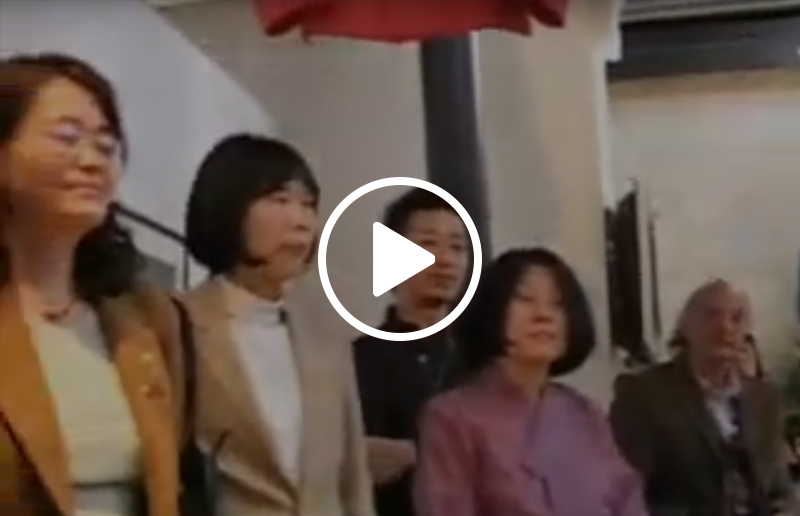 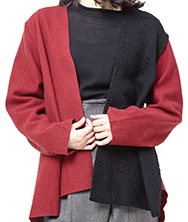 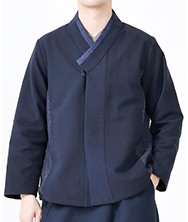 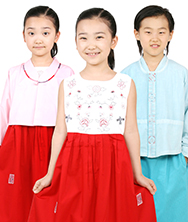 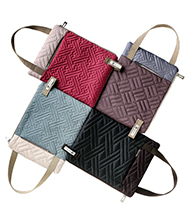 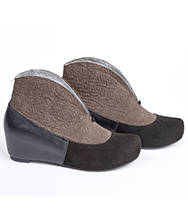 ‘What does “Masak” want to tell the whole world?’

Surprisingly enough, hanbok (Korean traditional clothing) is a unique traditional garment that has survived for over 2,000 years, which is quite rare in the history of traditional clothing in the world. That something has remained for a long time may mean that it has passed the test of time. Human clothing can be divided roughly into two, that for the warm region and that for the cold region. Korea, a country with perhaps the most distinctive seasonal changes in the world, has developed a unique clothing culture that reflects the both characteristics in harmony.

Hanbok is designed to take human biorhythm, energy circulation, and communication with nature into consideration, which may be based on boundless respect for humans and nature on the one hand and boundless modesty and love on the other.

Masak, a Korea folk company that has grown like a wild flower, now starts its journey to the world.

The Jilkyungyee Where I Know